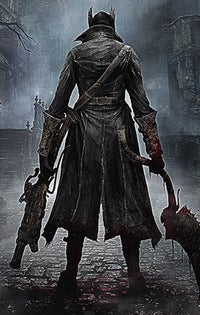 Share.
Whoa! Imagine a flat-panel TV that one-ups CRT in all-around quality. SED is here and there's no going back.
By Matt Casamassina

We use plasma sets and we use LCDs. We like them. They're stylish. And their respective picture qualities have gotten better and better over the years. Not quite up to the black levels or the response times of standard CRT setups, sure, but nevertheless pretty damned good. The new plasmas from Pioneer and Panasonic are particularly impressive. And yet, a new technology from Toshiba promises to do the unthinkable and combine the best of CRT with the best of flat-panel displays. If we hadn't seen this impressive new tech for ourselves at CES 2006, we'd be quick to shrug it off, but having beheld it, we're here to confidently state that plasma and LCD better watch out.

Toshiba is planning to release this new line of unbelievably accurate flat-panel sets in late 2006. The technology is called "Surface-conduction Electron-emitter Display" (yes, that's a mouthful) or SED for short. The electronics maker showcased prototype SED sets at CES and every IGN editor on-hand was in agreement: nothing else compares.

So how does it all work? SED sets use 6,220,800 electron emitters - or one for each color per pixel, to be precise - which cause red, blue and green phosphors to glow. That may not mean much to most, but the results will definitely matter. Toshiba's CES 2006 SED sets featured the deepest black levels we have ever seen on any television, including CRT - and these televisions are as flat as any plasma! Consider this: the typical plasma set sports a contrast ratio of 3000:1, but Toshiba's prototype SEDs offer a whopping 10,000:1 contrast ratio for truly unparalleled color and accuracy. 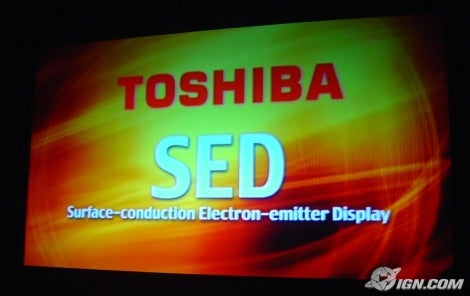 Toshiba took us into a dark demo room with three 42" SEDs inside. The sets displayed a variety of video, from a boat moving along the ocean at night to a woman examining a pretty artifact. We were continually amazed by how rich and deep the blacks were in these pictures, and always without sacrificing image detail. The graying effect commonly associated with low contrast ratios was not only missing from these videos, but the 16x9 "letterbox bars" were so deeply black that the pictures looked to be coming out of the nearby wall and not displayed on a television at all.

It gets better. The prototype SEDs on-hand at CES 2006 are far from finished, according to company spokespersons. The sets we viewed were running in 720p and not the standard 1080p that SEDs will accommodate later this year. Meanwhile, the 42" SEDs we saw will be axed in favor of a base size that begins at 55", Toshiba promises. The SEDs will also deliver a 1 millisecond response time, which guarantees that blurring or refresh issues will be a thing of the past. And get this - craziest of all, the final SEDs will ship with a contrast ratio of 100,000:1 to one. Yes, we wrote that correctly -- one-hundred thousand to one. 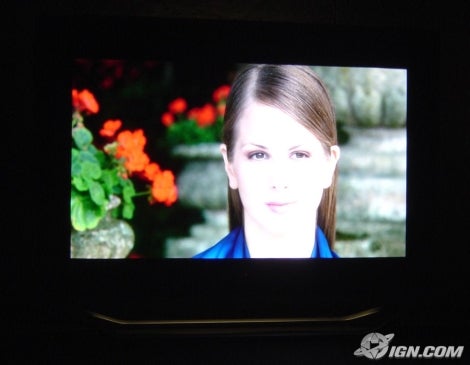 Toshiba reps are confident of SED, calling these sets the "new standard." And having seen them in motion, we agree. These babies are beautiful and nothing else that we've seen even comes close.

Unfortunately, the electronics maker was hush-hush on pricing for SEDs and would not even venture to give us a ballpark figure for these televisions. That noted, previous reports on the technology state that it can be mass-produced on a cheaper scale than competing plasma or LCD televisions.

We've grabbed a couple of images of the SED presentation we attended. Unfortunately, these dark shots do not do the sets justice so for now you'll just have to take our word that this tech is going to deliver big in 2006.

Here’s All the News From April’s Nintendo Direct

Here's When You Can See the BvS Trailer

New Back to the Future Crossover Trailer

Nintendo Wants You To Vote on the Next Smash Bros. Fighter